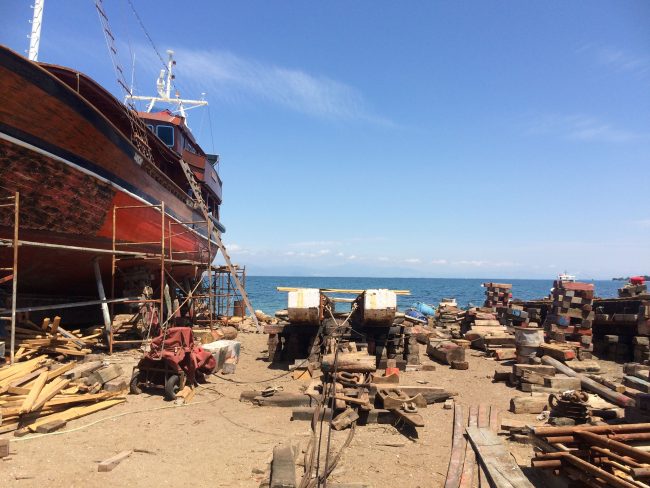 In late spring of 2021 I crossed the border into Greece on foot. I had taken the train from Skopje in Northern Macedonia (the state formerly known as Former Yugoslav Republic of Macedonia, FYROM) to the final station, had a taxi take me to the customs and checked out of the country. Then I walked along the motorway to the Greek border station. There was hardly any traffic and certainly no public transport, because it was the first or second day that the Greek borders were even open again. I had everything I needed with me, this socalled Passenger Locator Form, the electronic confirmation and a negative test result that I had received less than 24 hours earlier in Skopje. Nevertheless, as I walked along the three-lane asphalt in the southern spring sunshine, I thought: “What if they won´t let me in?” One single customs house had opened and a few private cars lined up – what had to be done? Did I have to queue up behind one of these cars or was I allowed to just walk past. Stupid thought, of course walk by. A pedestrian must have some kind of privileges. I ran straight to another customs house, across from the cars in the main building … “Kalimera! Ti kanis? Ola kala! ”… My PLF was examined, the “train”-mode of transport was identified and I was then sent to be tested once more, in case I had been infected somewhere on the road and would carry a massive virus load. The border guard wrote down my first name, only my first name, on a tiny piece of paper and took extreme caution to get the dots above the “Ö” correctly. With the tiny piece of paper in hand and the backpack on my back, I ran to the open-air mobile-test-station, which turned out to be full of good-humored young doctors from Saloniki. Tampon in, tampon out, waiting for a moment, then a tick behind the name on the piece of paper, back over to customs, customs: “Everything’s fine, you can go, but you still have to go to customs.”
“Oh, you are not the customs.”
“No, I’m just the passport.” I have the habit of explaining to customs officers as quickly and precisely as possible what is where in my backpack. This usually means that I don’t have to open it: “There’s a computer and a camera, a one-man tent at the rear end, a few supplies on the side … oh, and in the separate compartment is a flashlight and stuff plus seven or eight packs of cigarettes. ”
“Two are allowed.”
I was honestly surprised:
“But I checked it out, it said something about 10! 200 cigarettes. ”
“Yes, my friend. But on the plane, not over land. ”
Otherwise everyone would go to Macedonia umpteen times a day, where even branded cigarettes cost only one Euro per pack, instead of three or more in Greece.
“What now?”
“Now you go your way! Have a good trip!”
There was a bar on the other side, it was open. I put the backpack down, now I first had to see how I got on. Then the waiter came to my table and brought a glass of water. 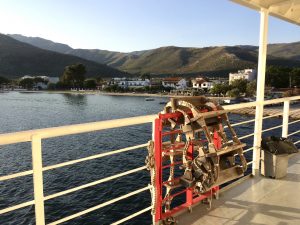 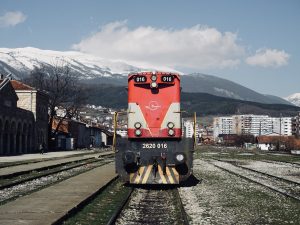 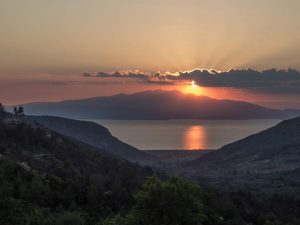 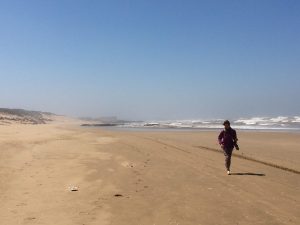 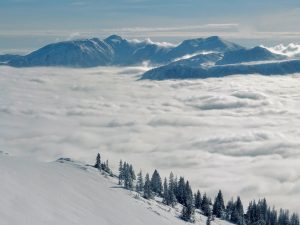 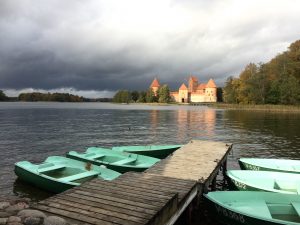 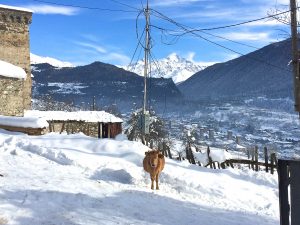 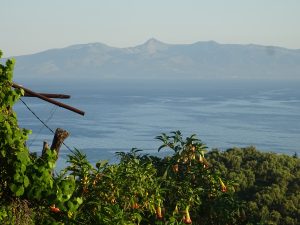 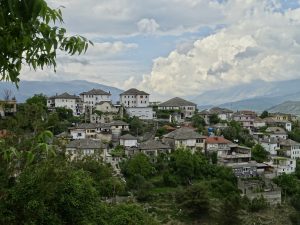 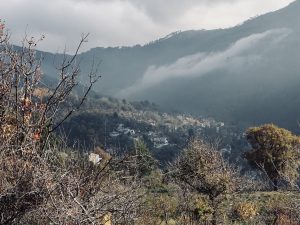 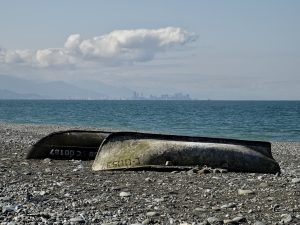 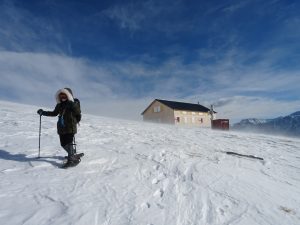 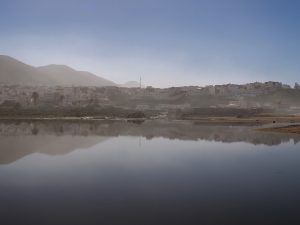 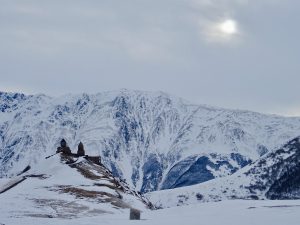 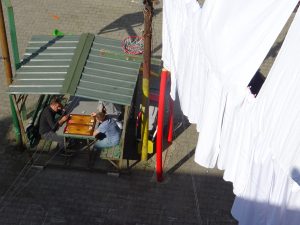 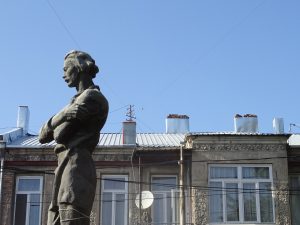 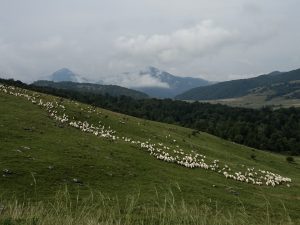 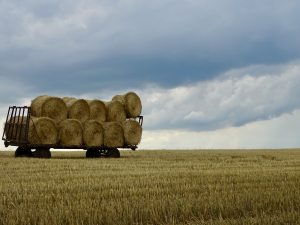 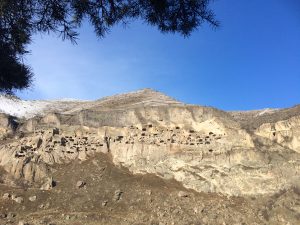 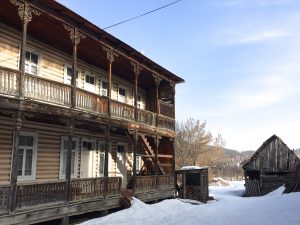